A wonderfully uplifting and enjoyable evening with a very appreciative audience.  Many thanks to Lizzie Ball, Milos Milivojevic, James Turner and Natalie Rozario for their beautiful performance which included: 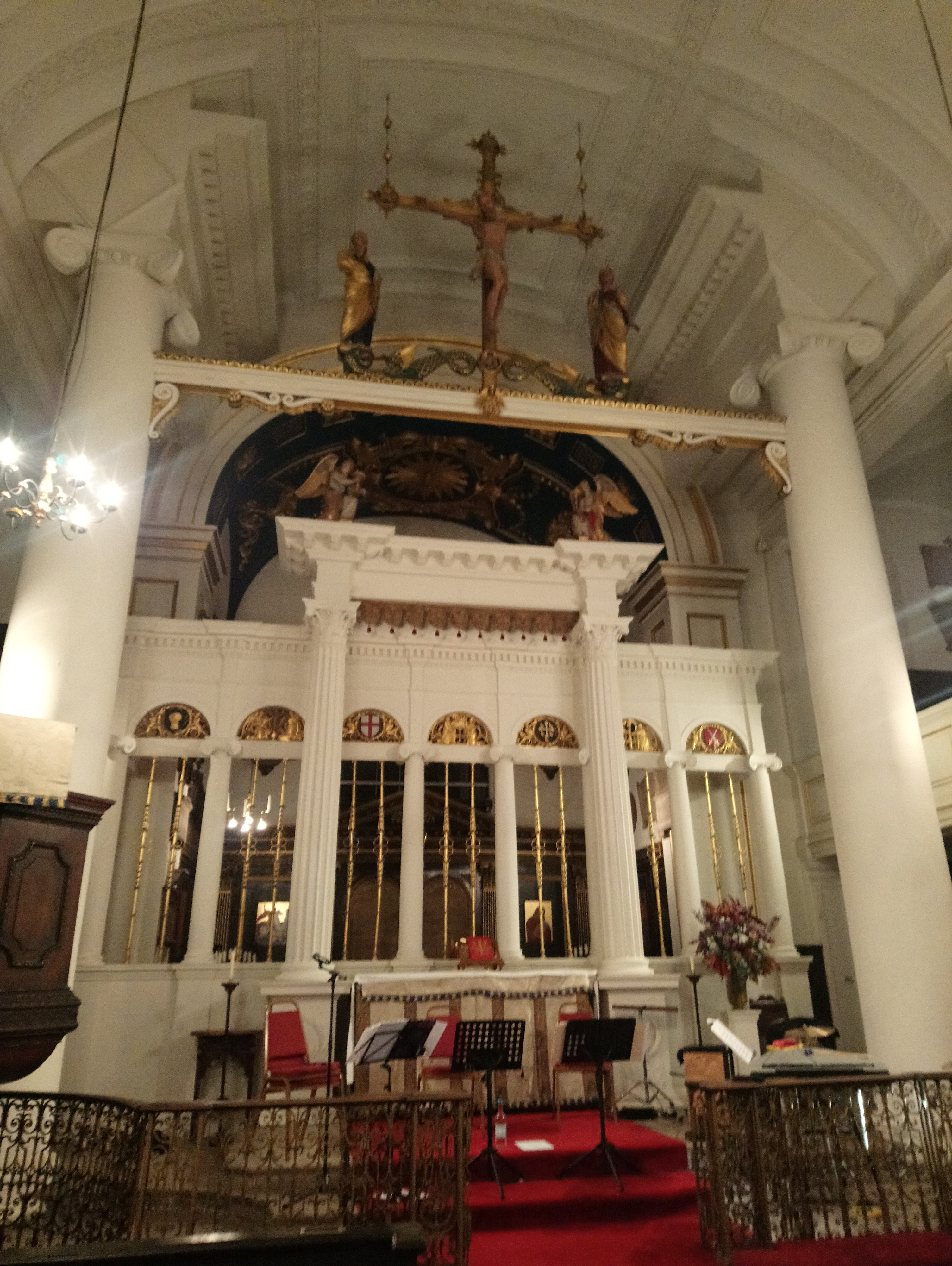 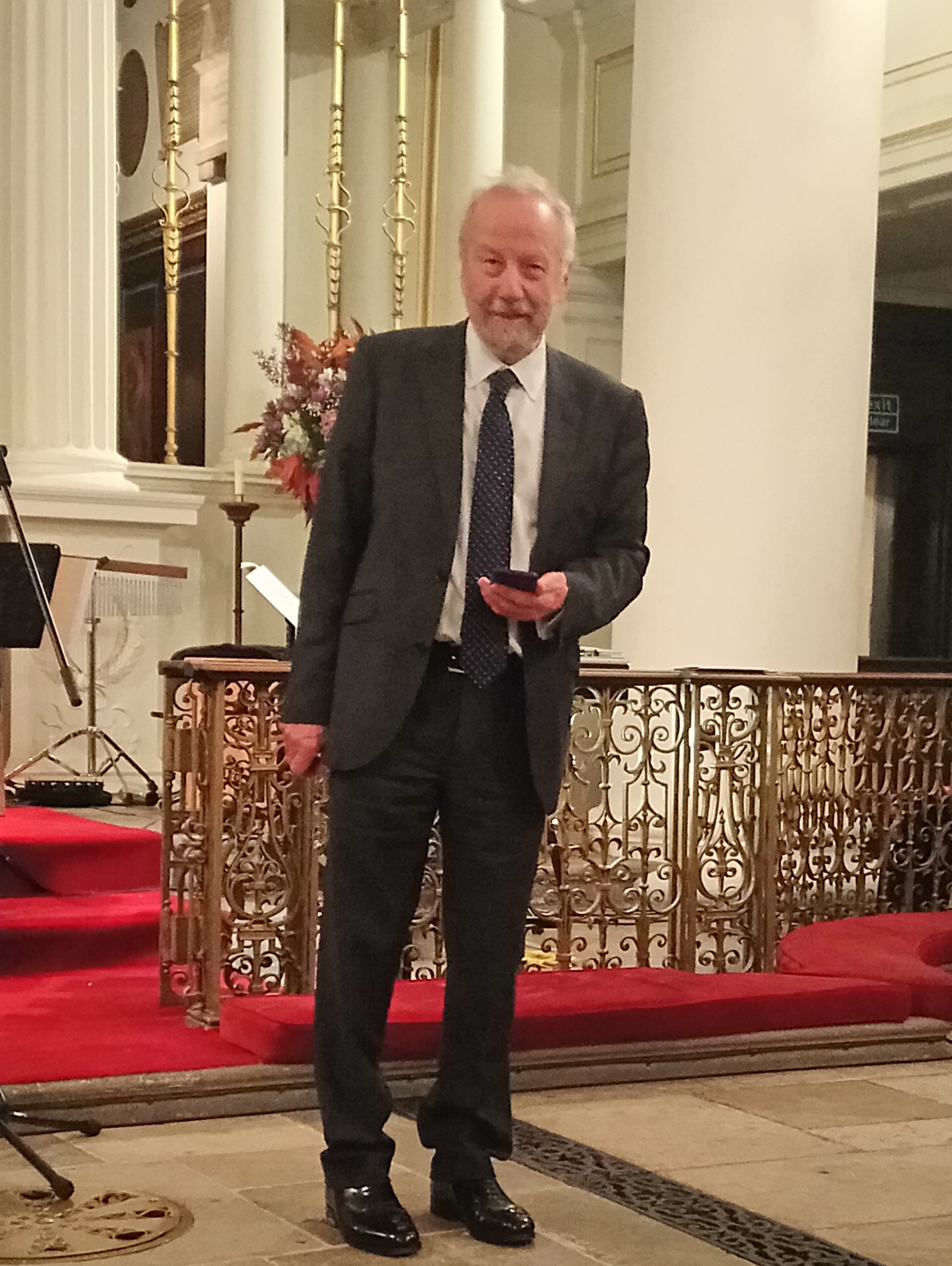 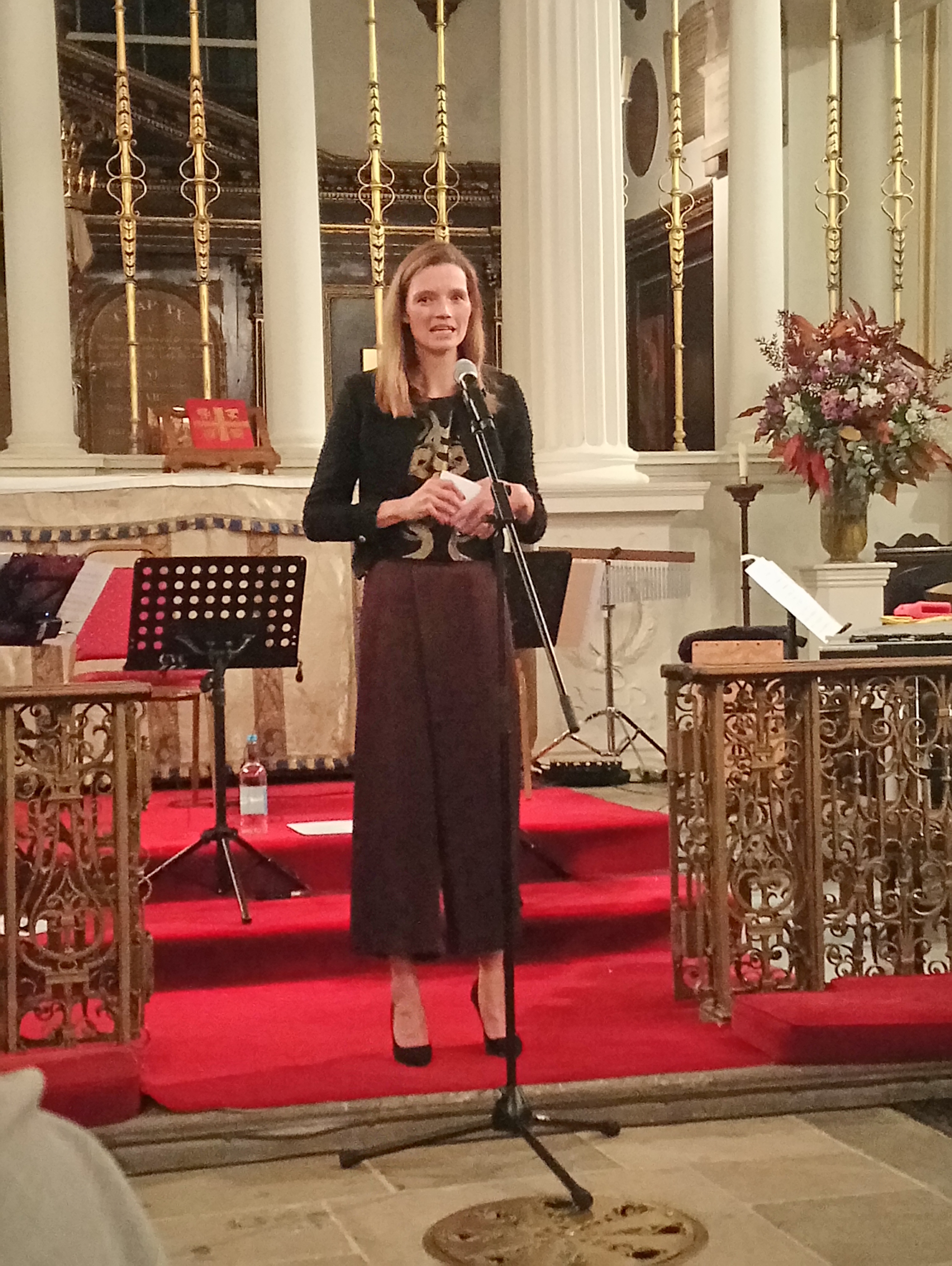 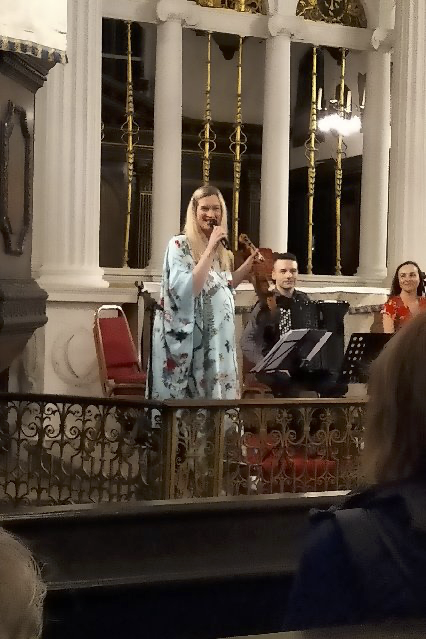 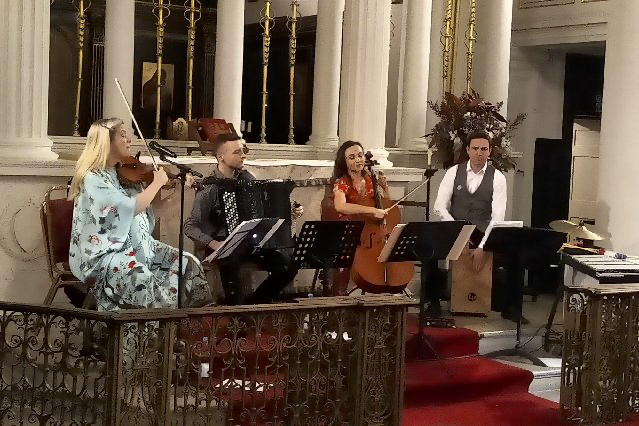 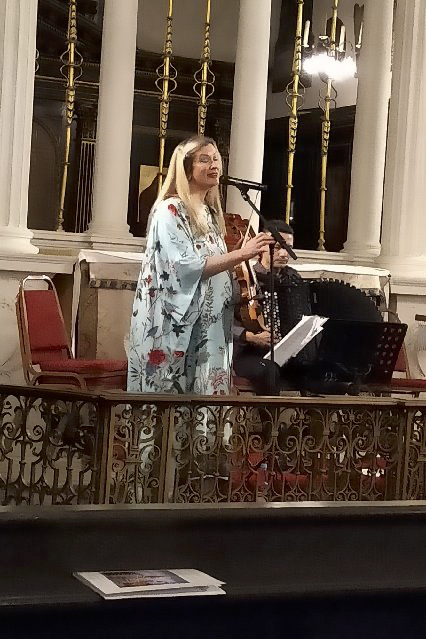 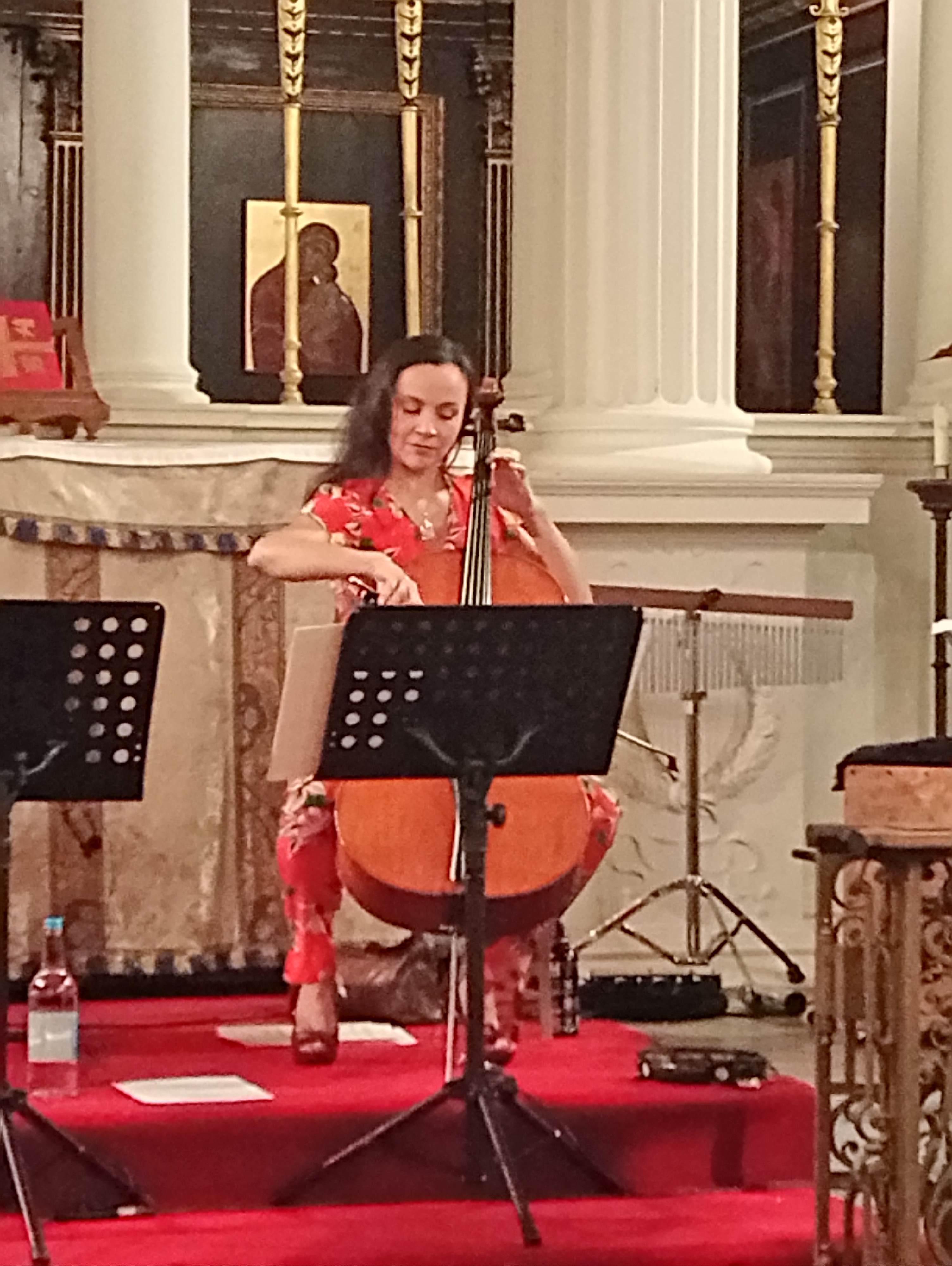 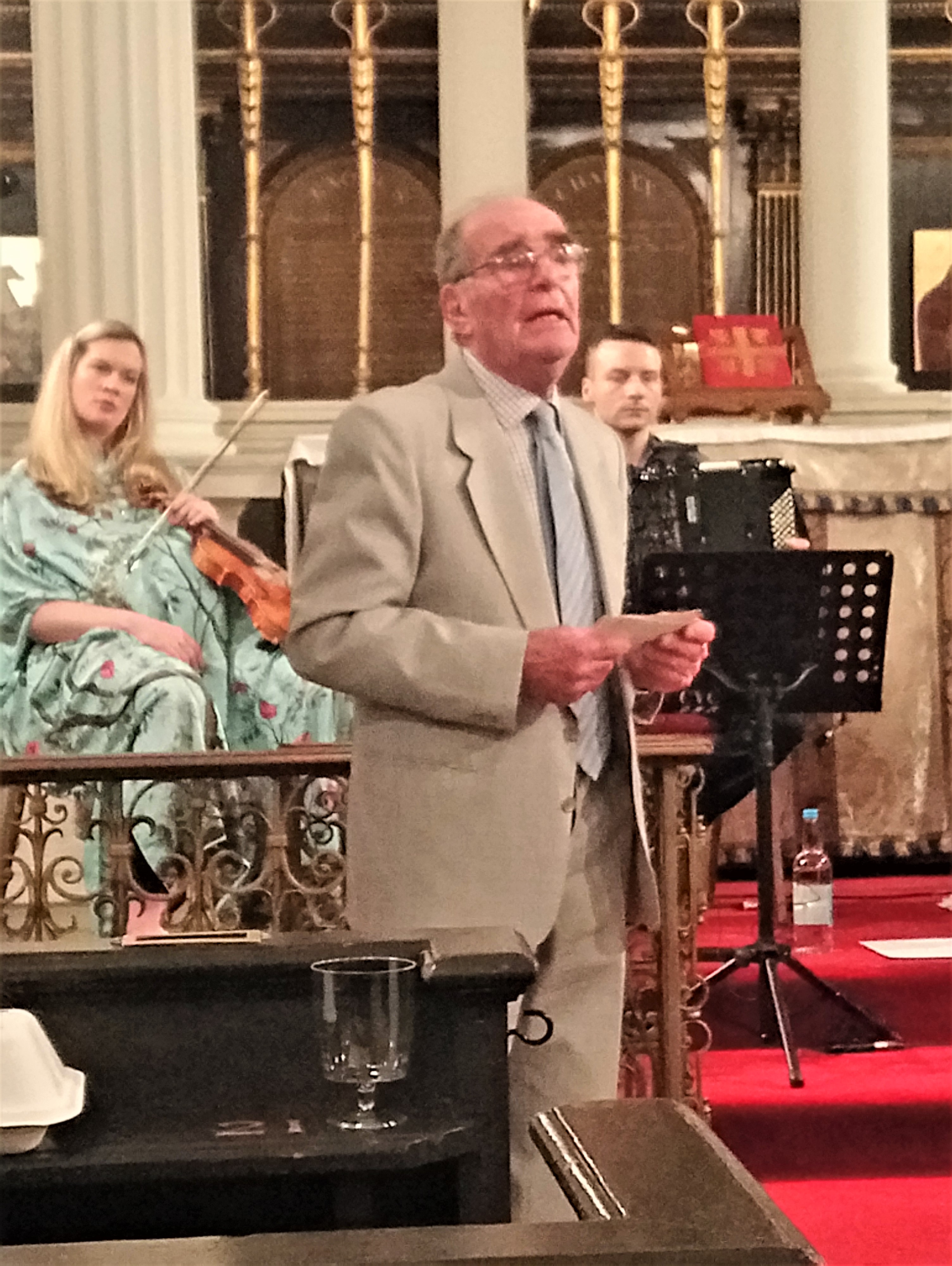 The Research Committee of the Music Therapy Charity held an Open Day to answer queries from those interested in entering our Scoping Project competition.  For obvious reasons this had to be held via Zoom but was very well attended with lots of positive feedback.  Full details of the competition can be found here.  The winning proposal will receive an MTC grant of up to £17,000.  This is a new area of funding that we hope to be able to provide annually over the next 3 years. 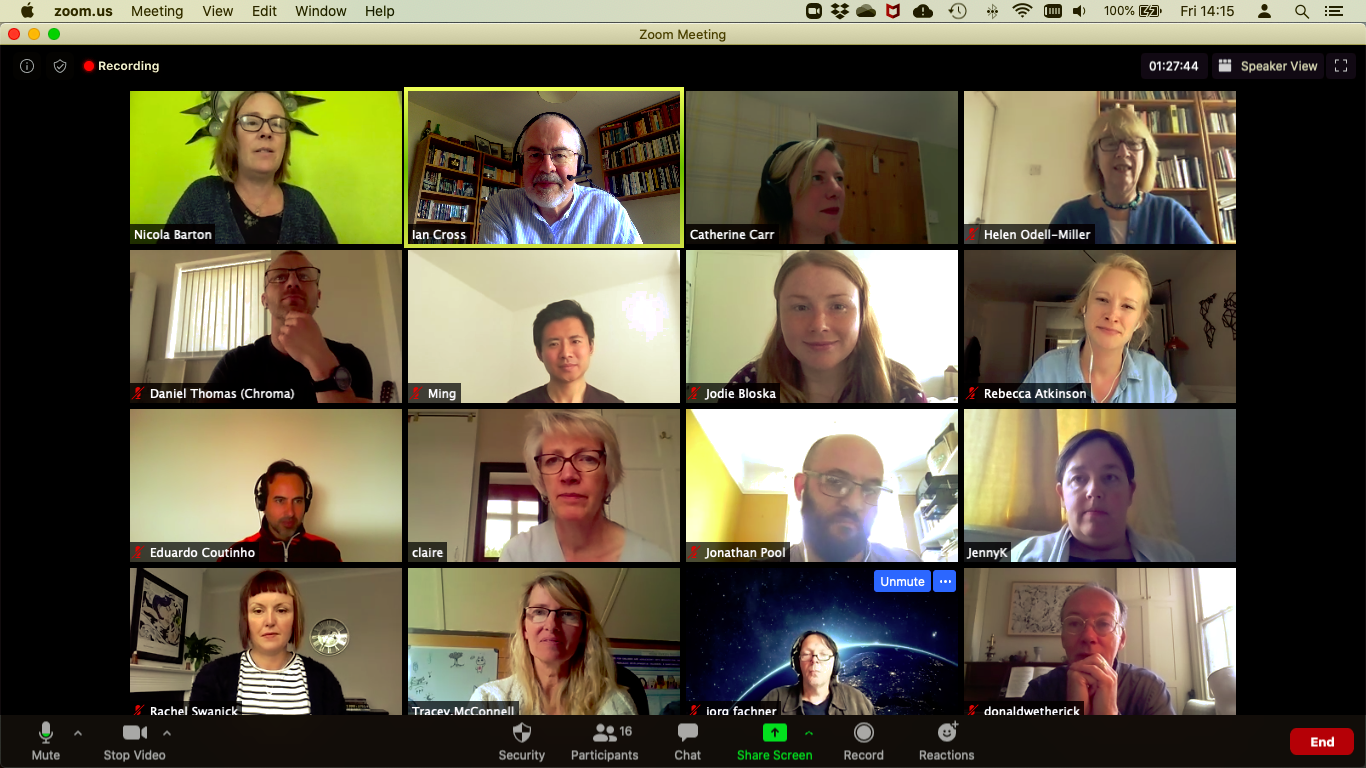 The Music Therapy Charity celebrated 50 years of funding music therapy research with an event held at Westminster School at which Stephen Kovacevich very generously gave a fabulous piano recital, playing Bach: Prelude and Fugue in C sharp minor BWV 849; Beethoven: Piano Sonata No. 30 in E major op. 109; Schubert: Piano Sonata No. 21 in B flat Major D960.  This was followed by a celebratory tea with pink fizz and a huge birthday cake.  The event was a sell-out with over 200 people attending.

Huge thanks go to Stephen Kovacevich for giving up his time and playing for us, Westminster School for letting us use their splendid premises, and to everyone who supported us and came to the concert. 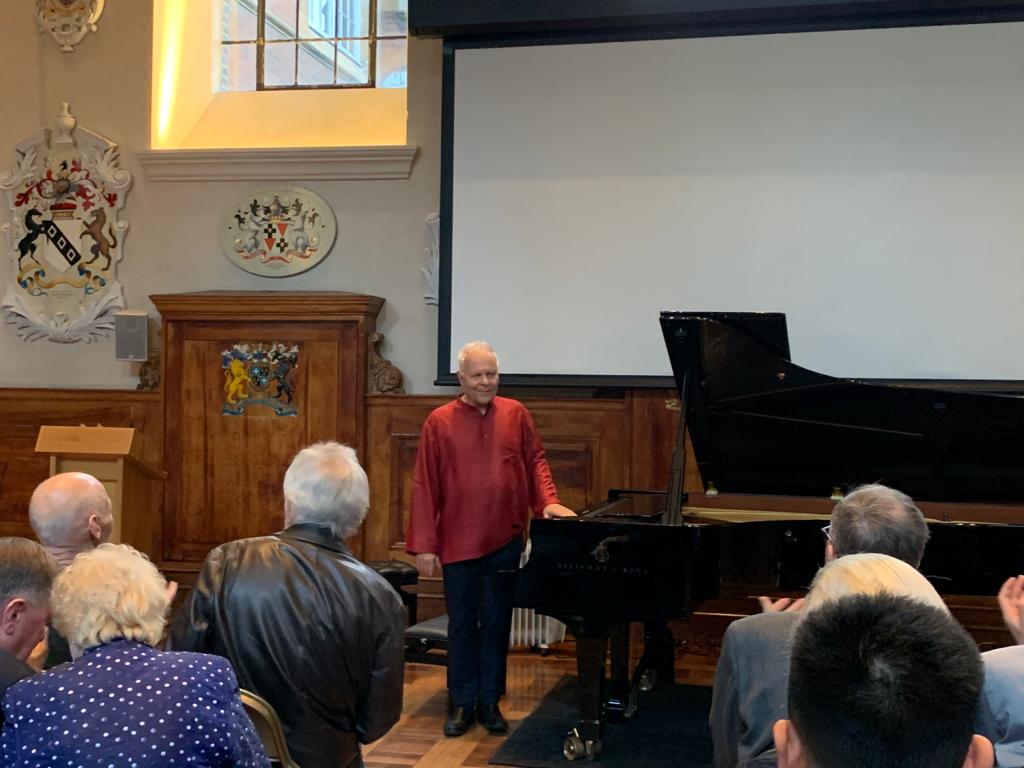 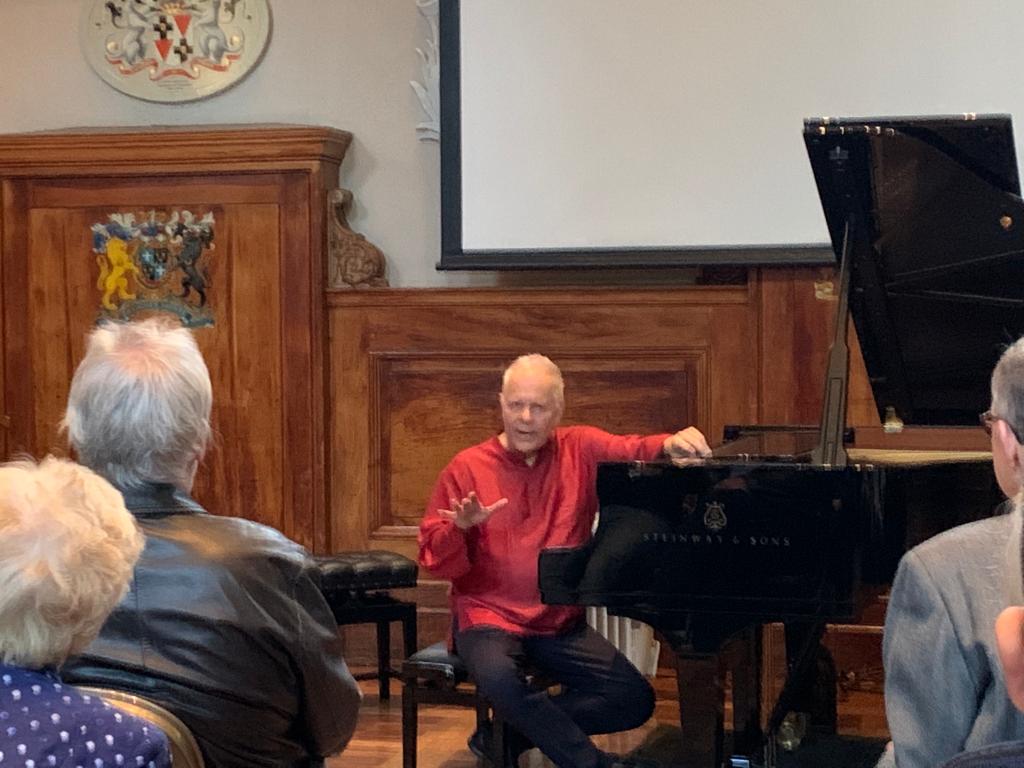 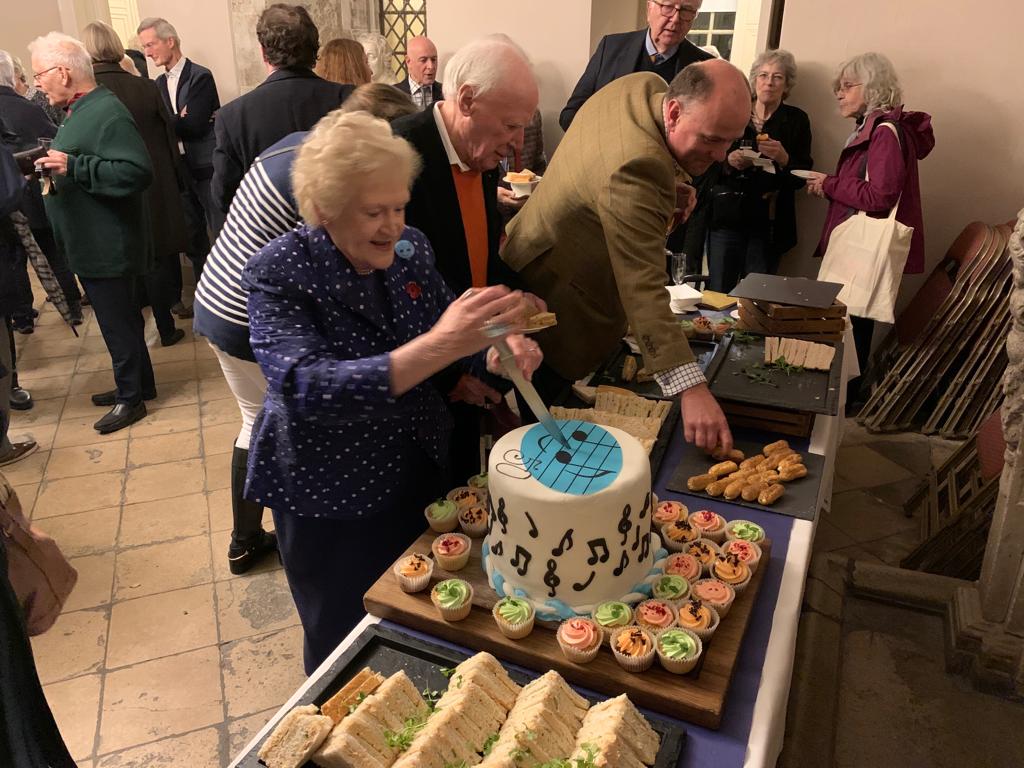 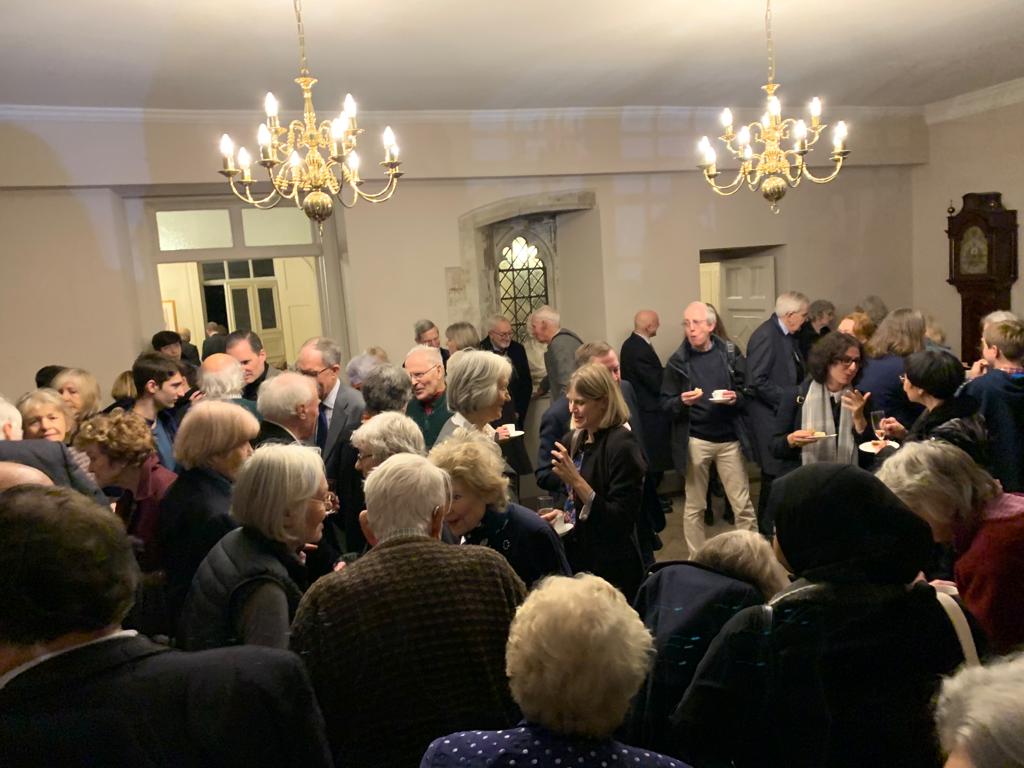 A Showcase of 50 Years of Funding by The Music Therapy Charity, jointly arranged with and hosted by the Centre for International Research in Arts and Play Therapies, University of Roehampton.

Celebrating the 50th Anniversary of the founding of the Music Therapy Charity, the national organisation dedicated to supporting the highest standards of practice, research and training in music therapy.

Programme including outline of presentations and profiles of speakers.

Maya Sherwin - The role of icaros as therapeutic tools in psycho-emotional healing: A study of musical experiences of traditional Amazonian medicine

Here are some photos: 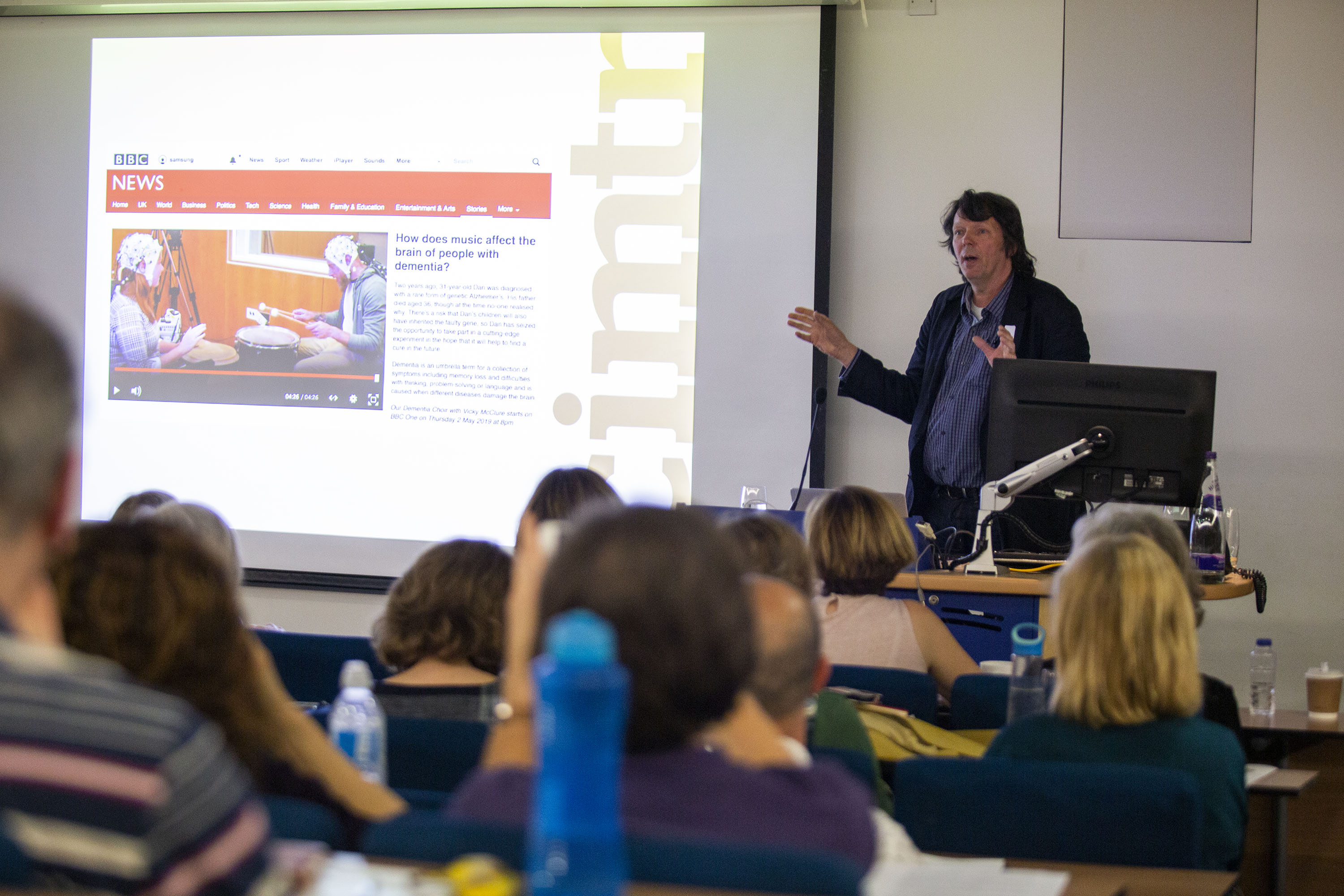 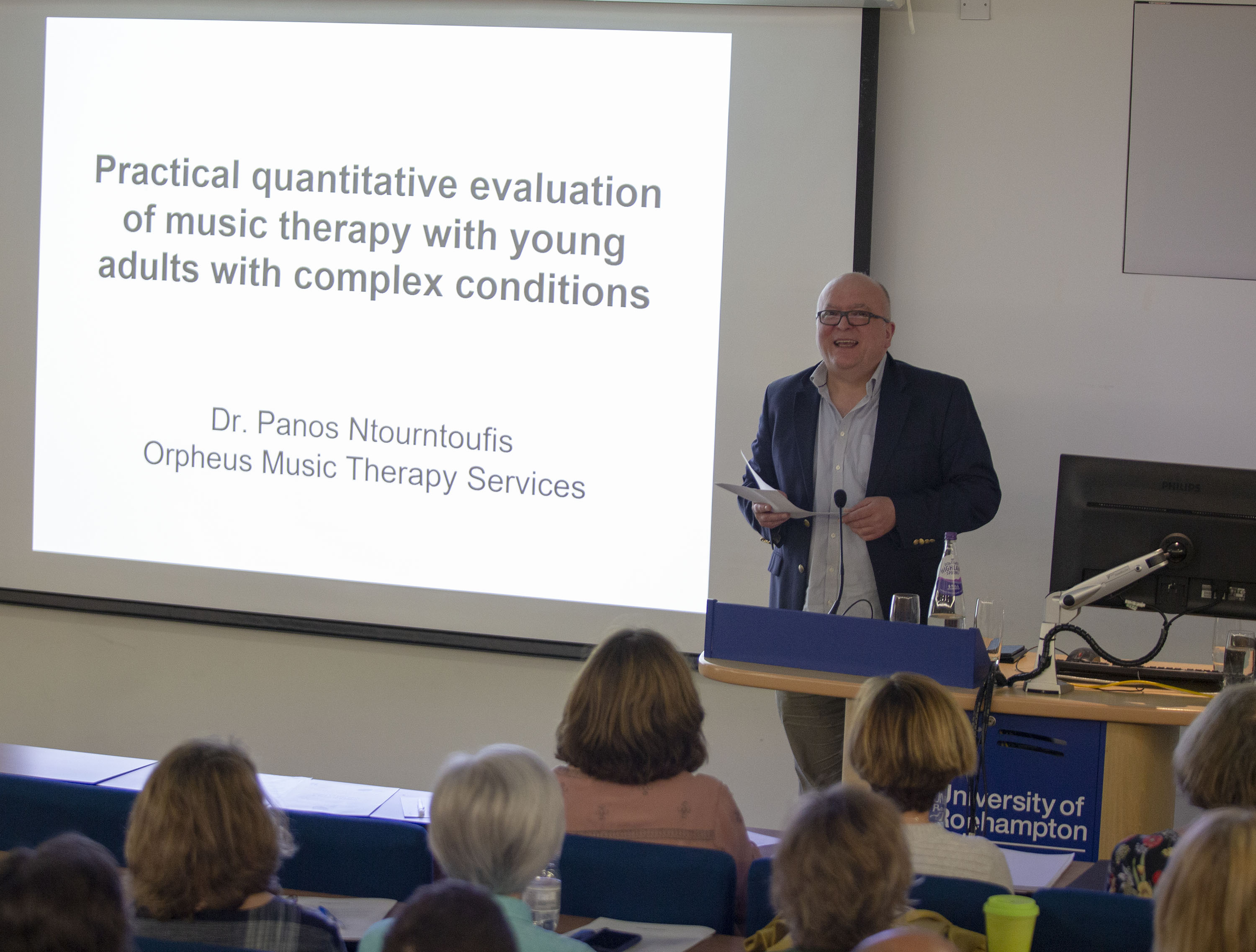 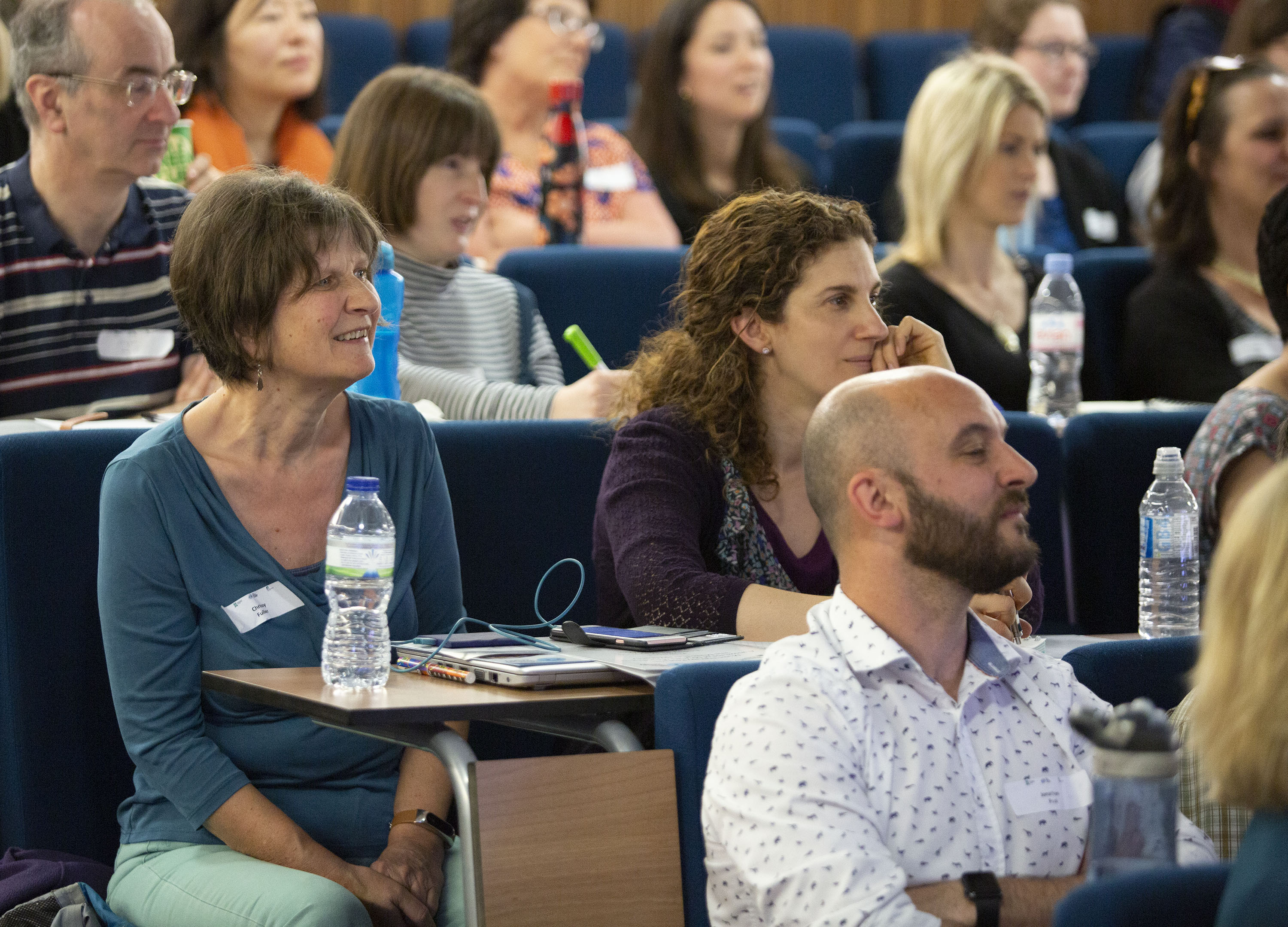 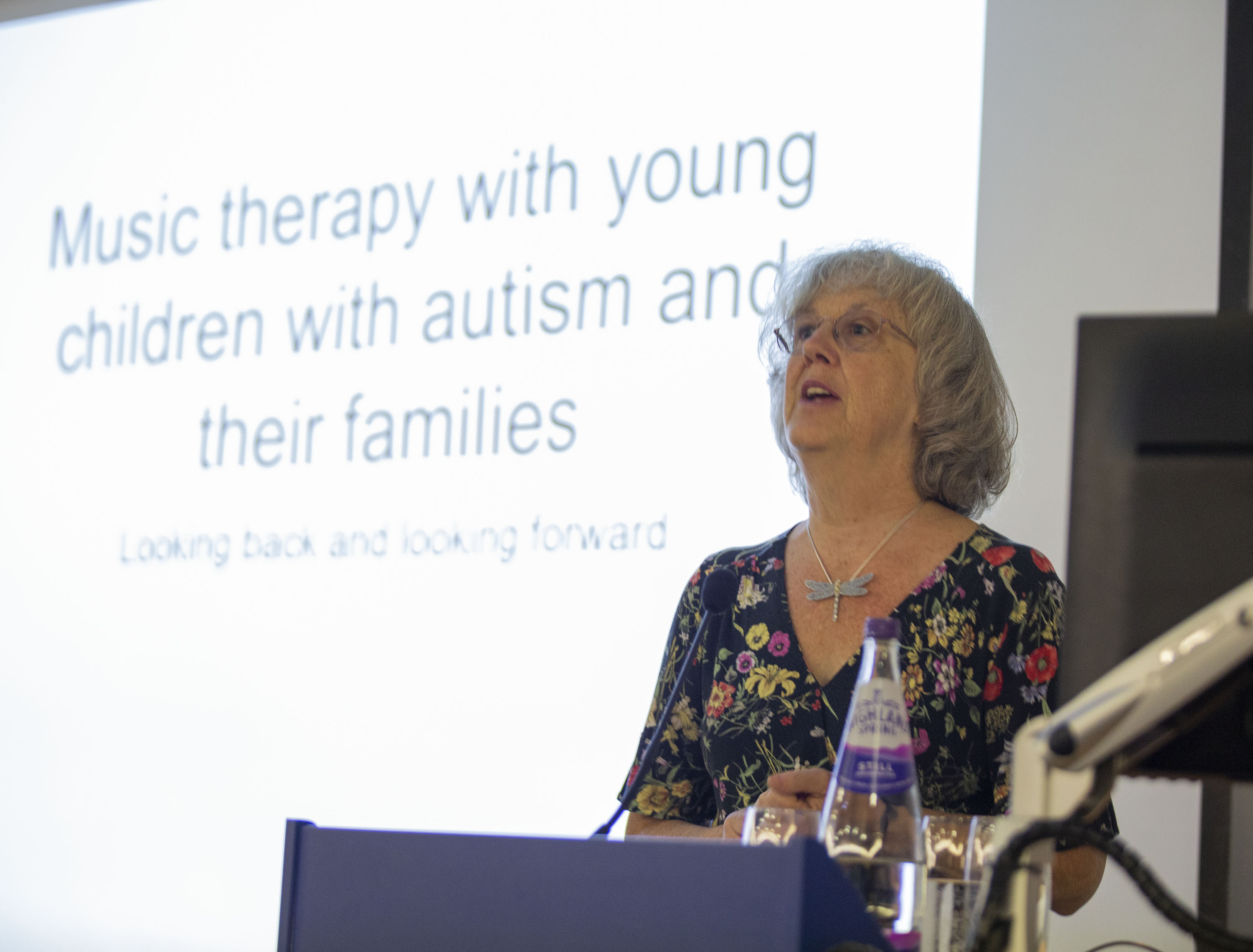 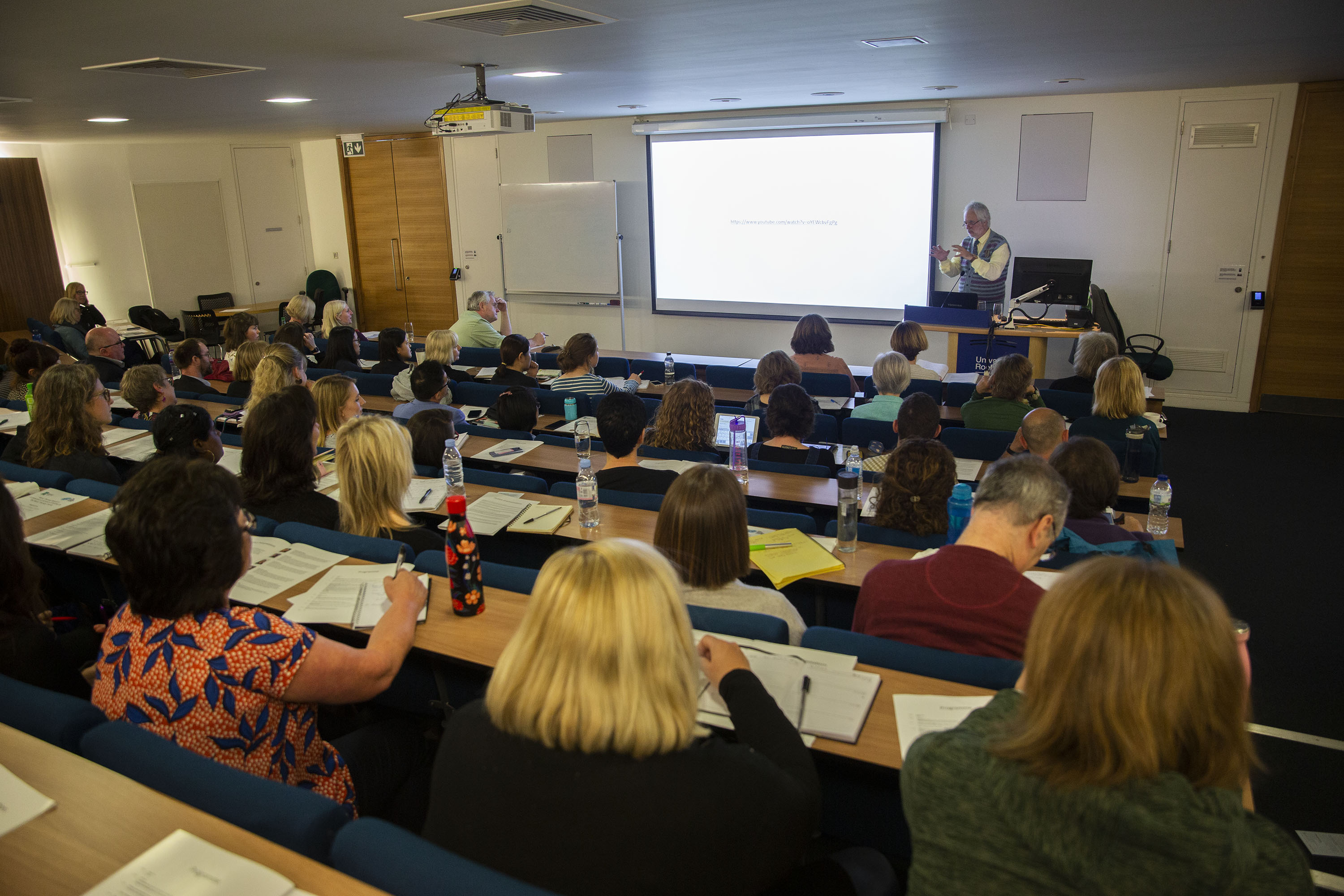 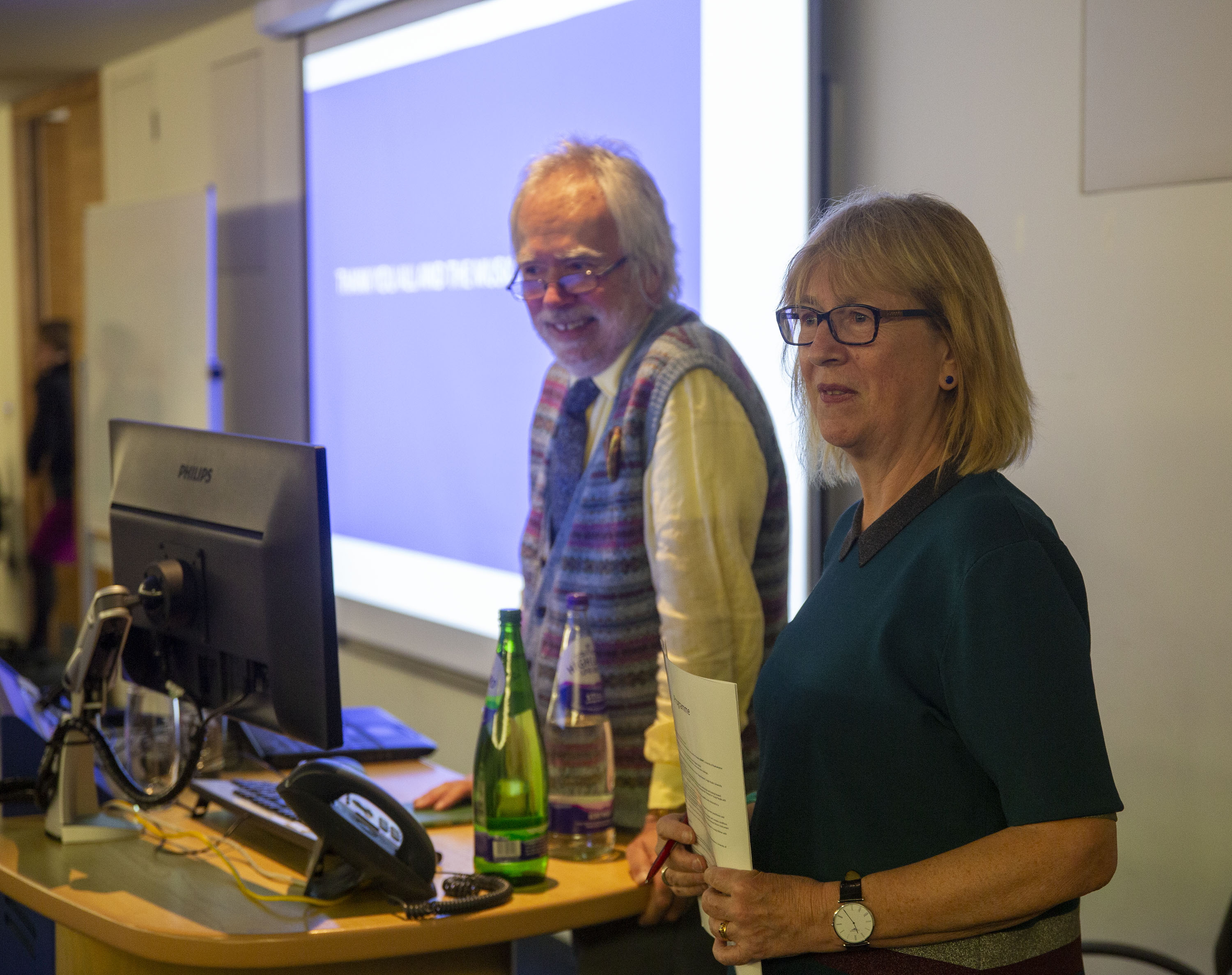 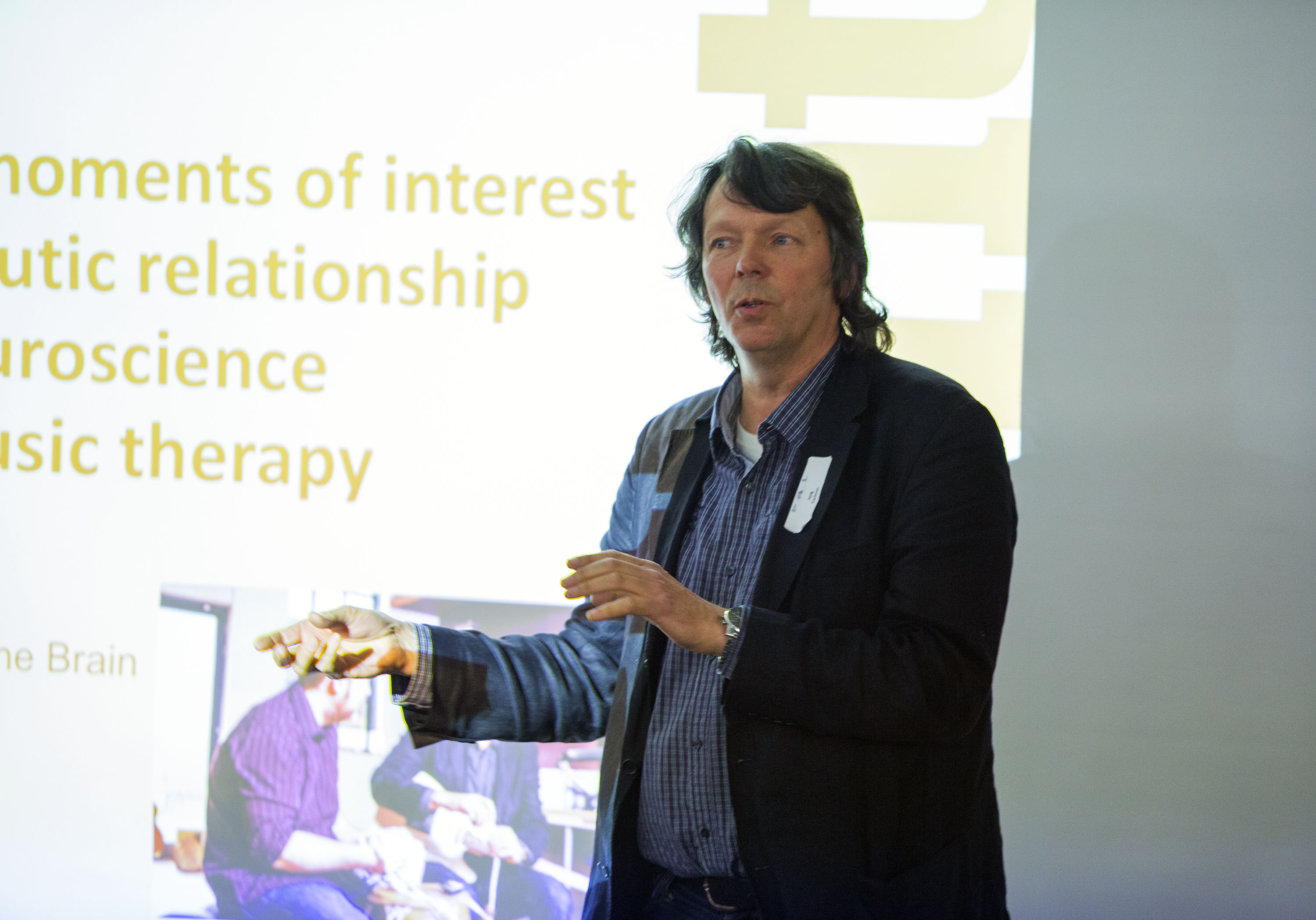 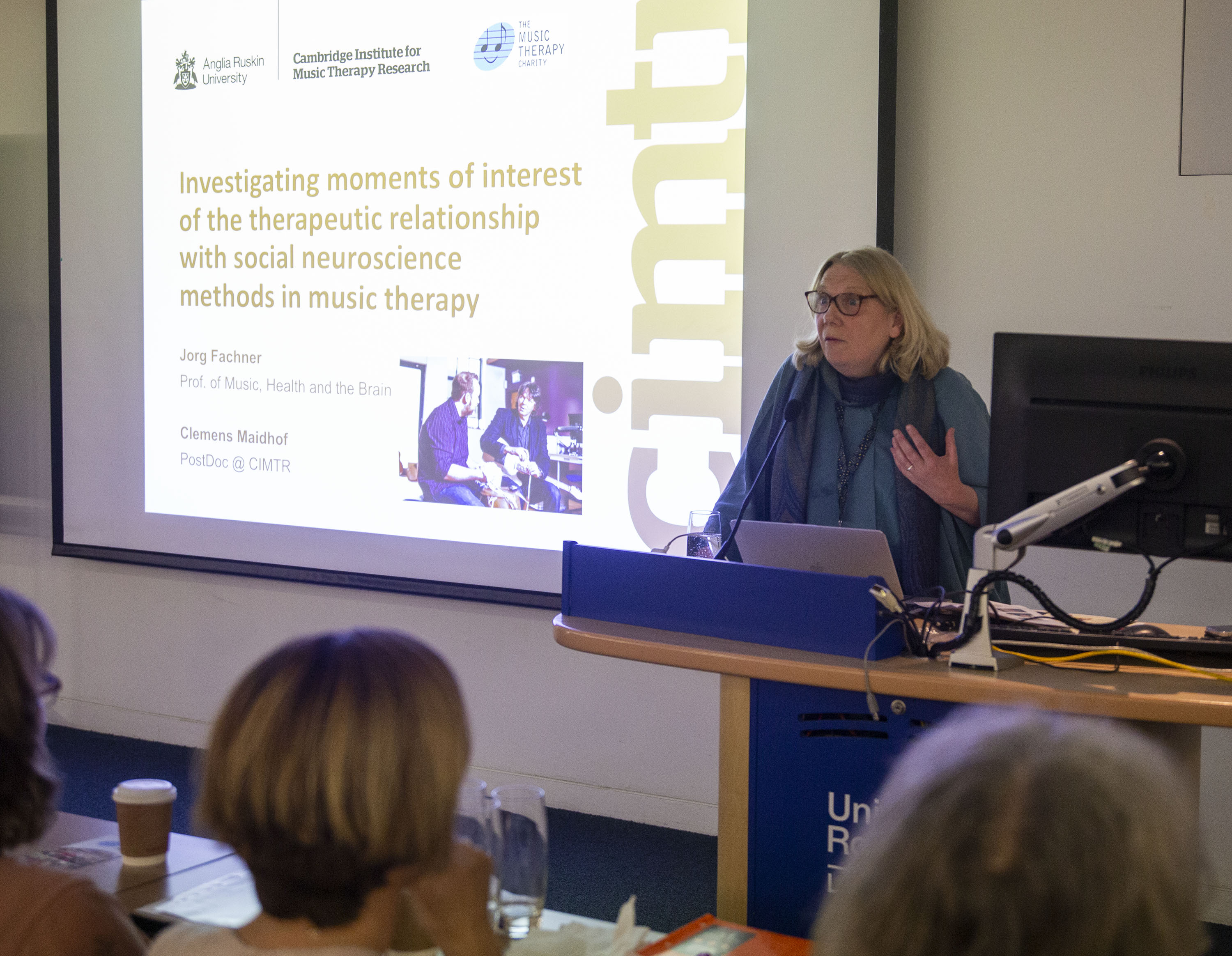 We were delighted to be asked by the Roundhouse to participate with BAMT (British Association for Music Therapy) at this year's Roundhouse Rising Festival.  Grace Watts, Development Director of BAMT took part in the "Music That Matters: How can music be used as a means of recovery" panel and jointly manned a stall with Caroline Borg and Pauline Etkin, governors of MTC.  Here is a photograph of the panel.

The theme of the festival is around the issue of the housing crisis and included artists (particularly on the spoken word stage) who have something to say about this spiralling problem.  To help provide more information on the real effects of this the Roundhouse created a forum of charities to provide more information to festival attendees and brought together a range of charities speaking on homelessness, mental health and music therapy in order to build a picture of all the ways they can help those less fortunate than ourselves.

In the historical surroundings of the Priory Church of the Order of St John in Clerkenwell Alice Coote and Julius Drake generously gave us a memorable evening of superb performance.  The varied selection of songs catered for every musical taste, and both artists communicated to the audience not only their musicality but also their dedication to the cause of Music Therapy.  We were all so fortunate to be part of such a wonderful evening.

Research into music and dementia care is very much in the news and we appreciate the contribution of Claire Flower, Music Therapist, who brought to light the benefits of the input of music therapists.

Thank you to all who supported the event by attending and to those who made such generous donations.  We have received some lovely feedback and are delighted that the event was enjoyed so much:

"Just a line to thank you for the concert.  Such a good cause, and what a moving occasion.  Alice Coote’s own experience was so personal, and what a performance she gave. We have never heard Sea Pictures so wonderfully performed.  As a long term Elgar lover, I thought I  had listened to the words properly over the years, but now I know better.  Unforgettable."

"I have just got home from the Concert. It was just wonderful!"

Clink on this link for further details:  http://www.bamt.org/about-british-association-for-music-therapy/bamt-conference-2016.html

A wonderful evening was had by all at 'Jazz Age at the Savoy' on March 10th 2016. In the evocative setting of the Cinema Museum, Kennington we were drawn into the heady world of cocktails and jazz by Alice Lascelles, journalist and James Pearson, pianist.

Music Therapy Charity Governor, Helen Odell-Miller OBE completed the experience with a fascinating insight into the measure of the work that music therapy can do, in so many spheres. Thank you to our performers and to everyone who supported the event!

A JOURNEY THROUGH ADVENT AND CHRISTMAS
Tuesday 2nd December 2014

Held at The Priory Church of the Order of St John

"How can you mend a broken heart? Music therapy and cardiac disease: an exploration of medical and psychological phenomena."

English Chamber Singers and the Orchestra of St John’s,

This concert, which was introduced by the Right Reverend and Right Honourable Dr Richard Chartres KCVO Lord Bishop of London, included some of Tavener’s best known works, The Lamb and Song for Athene (performed at Princess Diana's funeral), and the UK première of Miroirs des Poèmes for choir and strings.

The proceeds were shared between the Music Therapy Charity Dementia Research Project and Chain of Hope, a charity started by Sir John's heart surgeon, Magdi Jacoub.

AN EVENING WITH THE RASUMOVSKY ENSEMBLE
30th March 2011

In aid of The Music Therapy Charity

St John's Smith Square. With an introduction by Simon Callow.